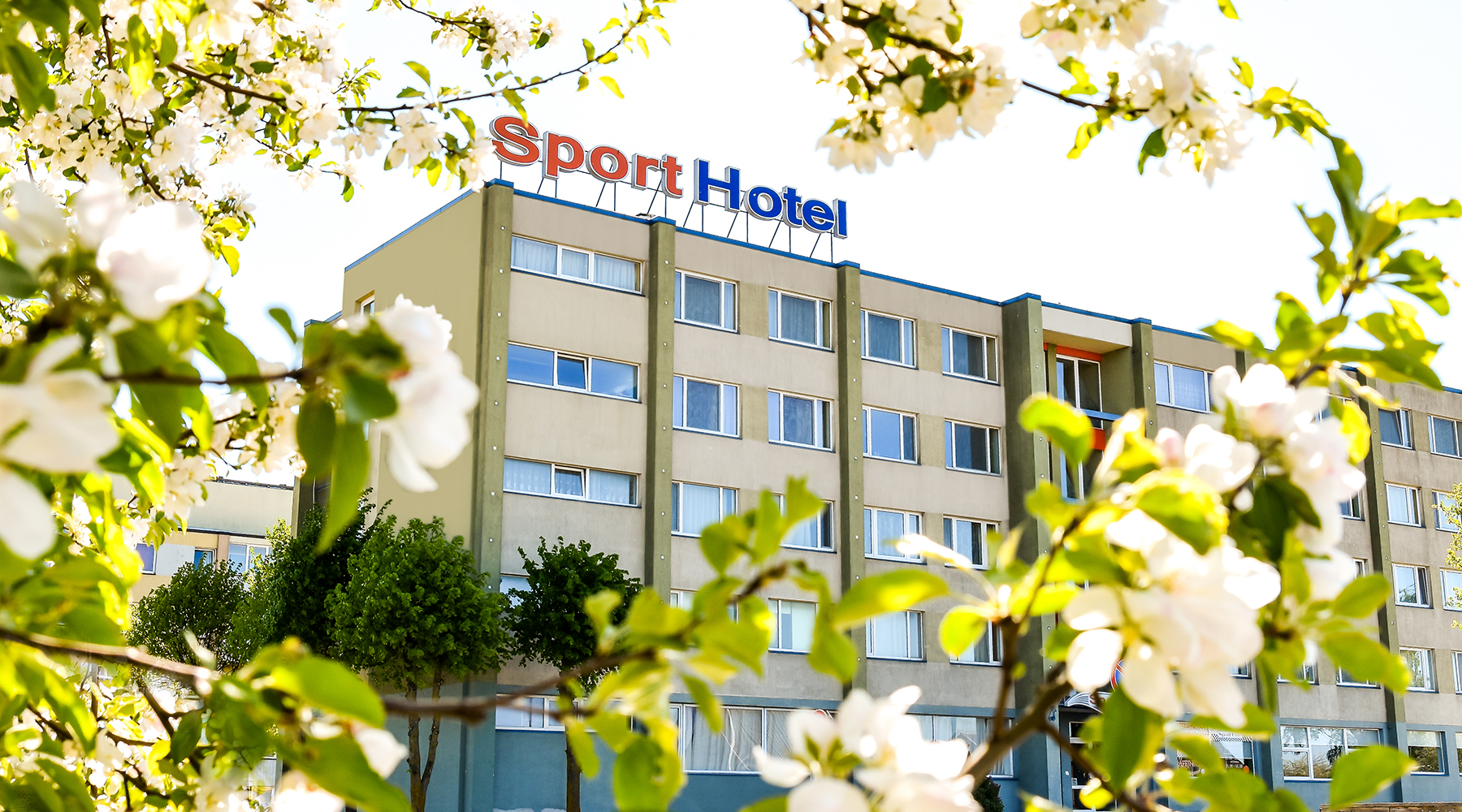 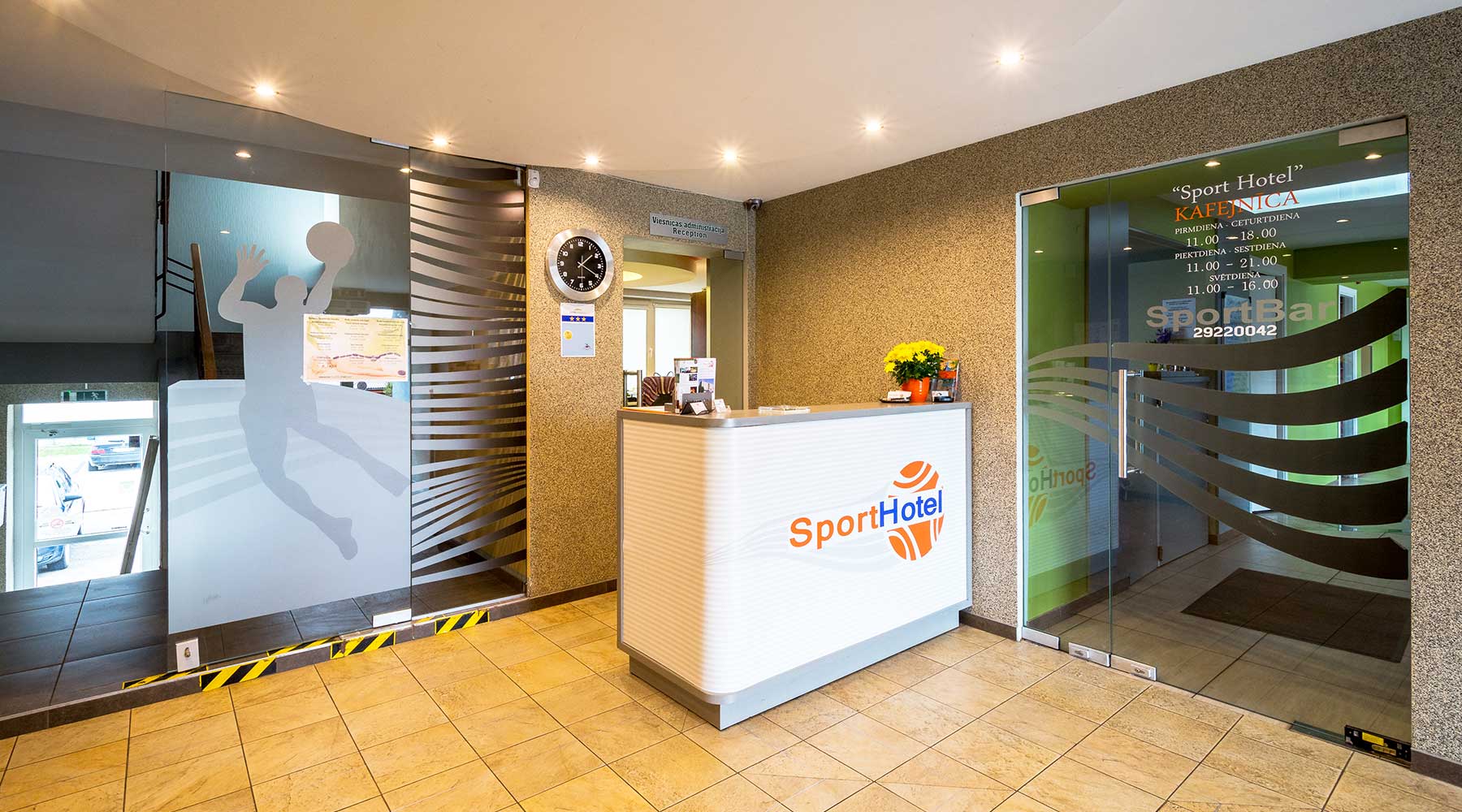 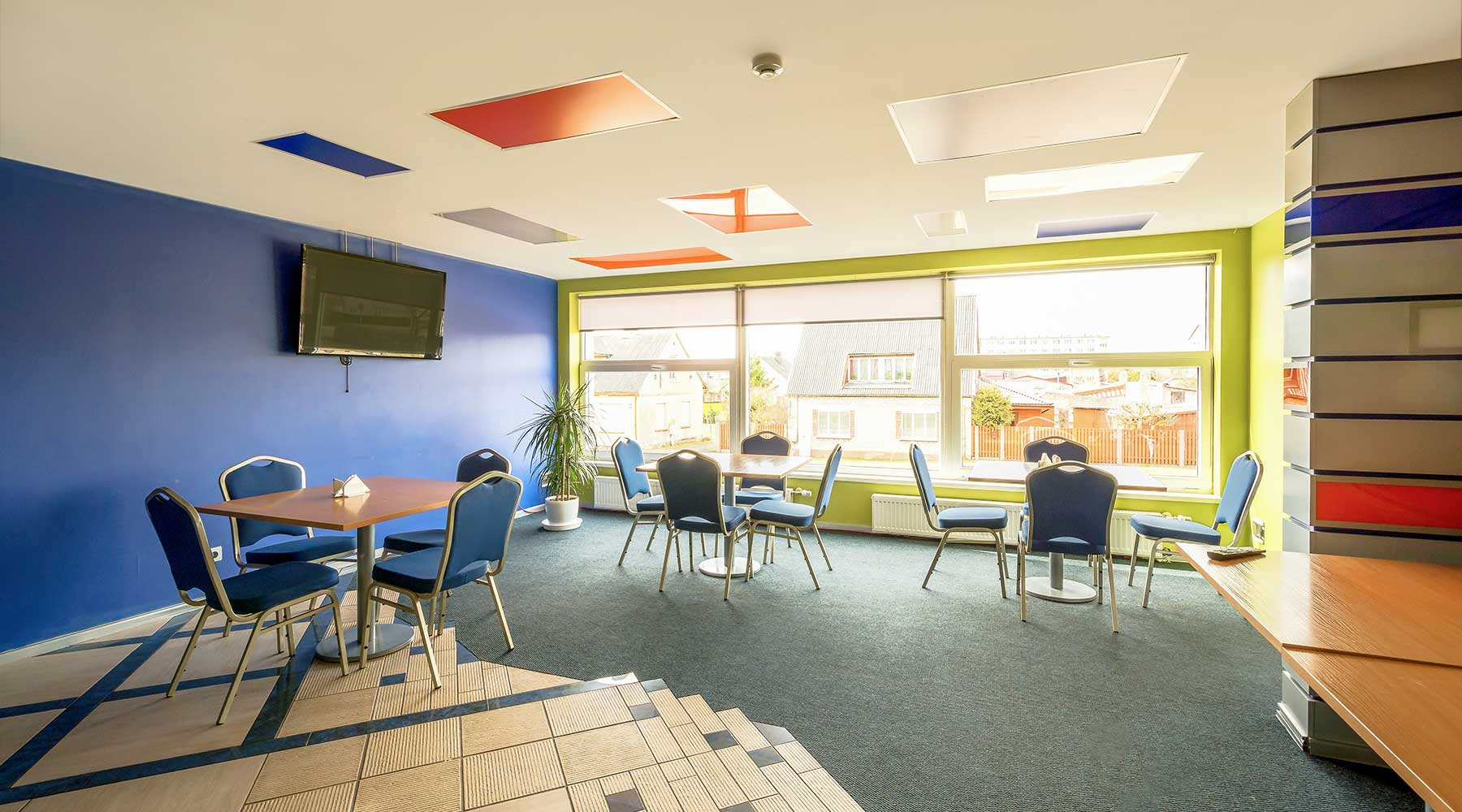 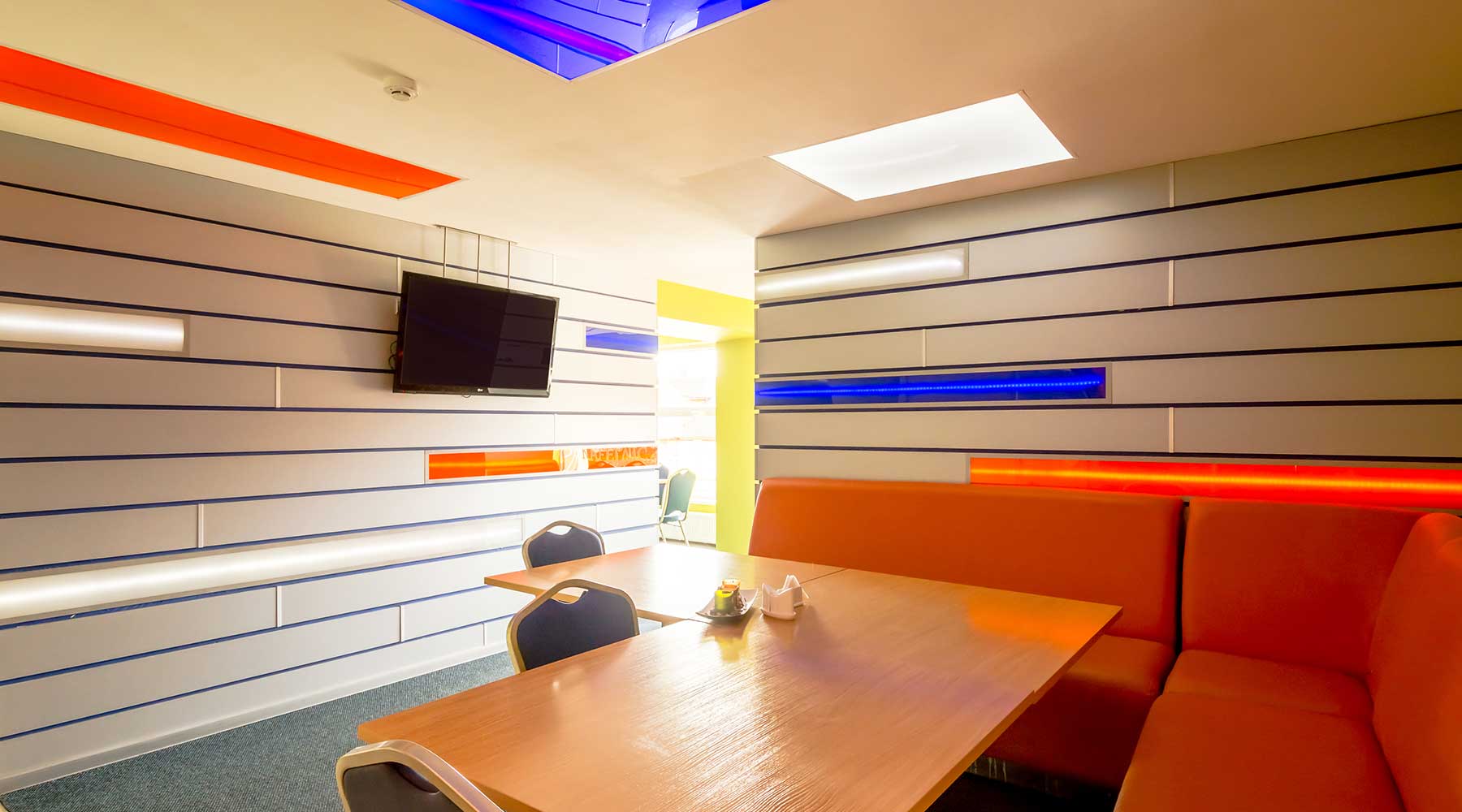 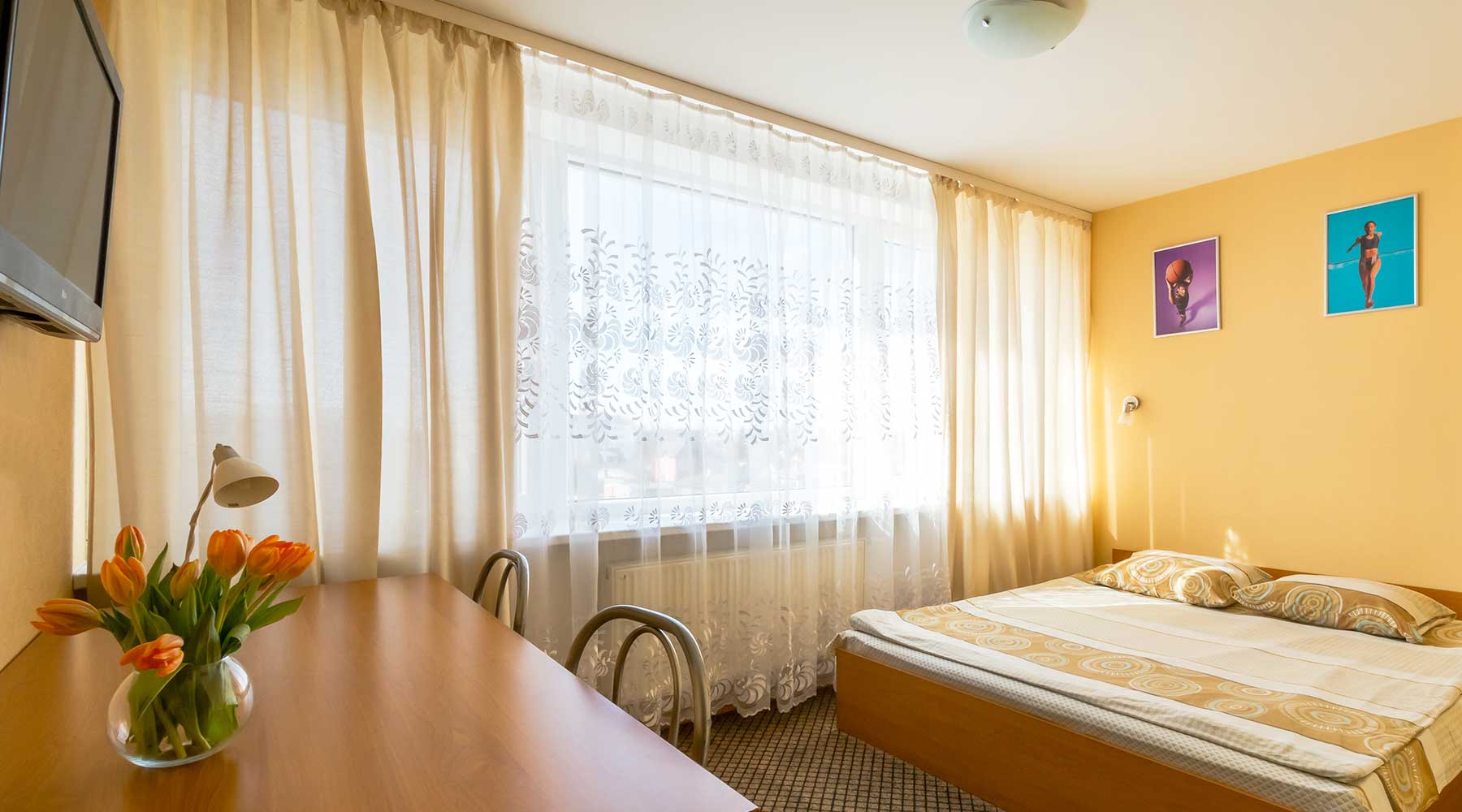 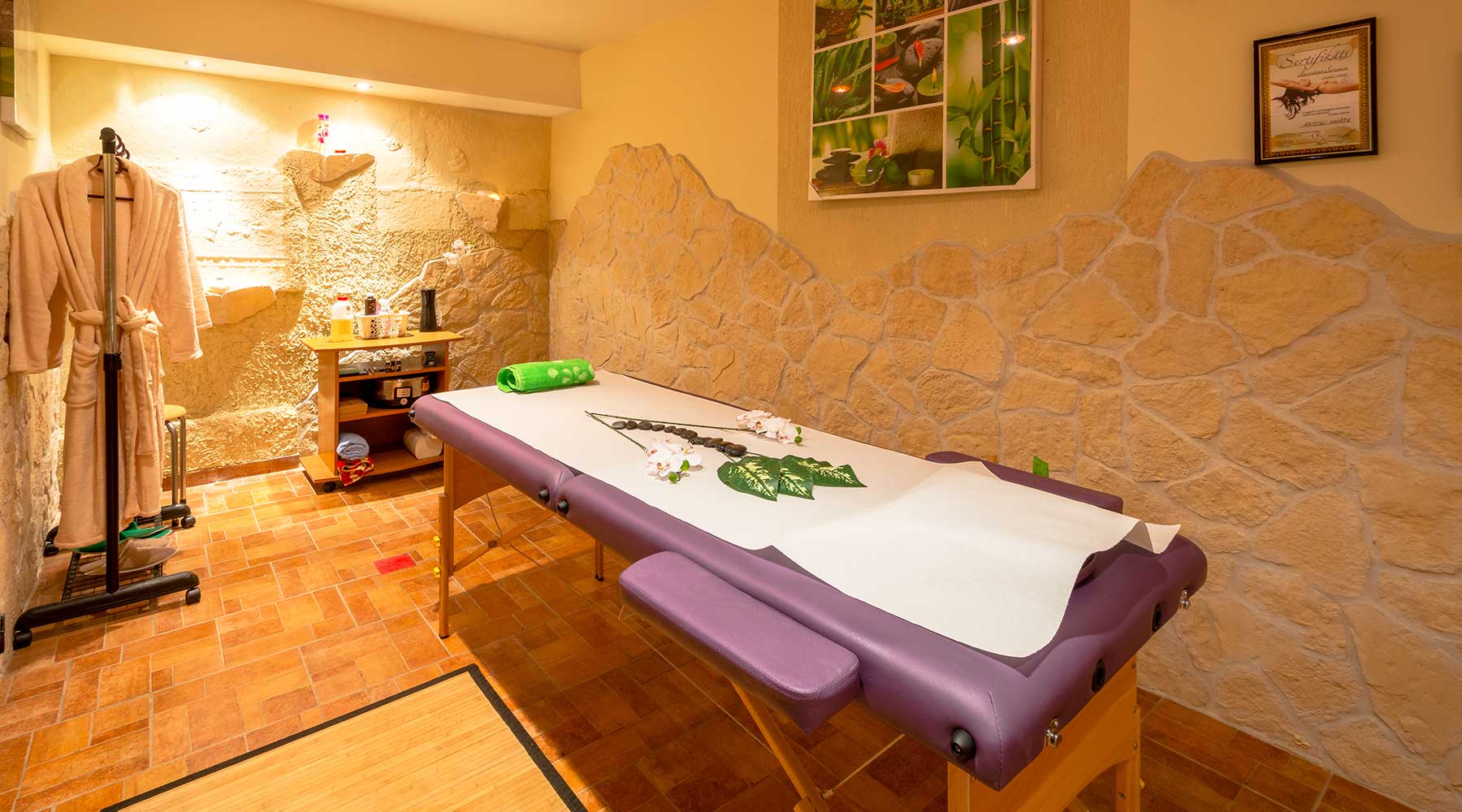 Have great time in SportHotel!

SportHotel began its work in 2012th summer. Hotel is situates on the south side of Liepaja (www.liepaja.lv) between the Baltic sea and the Lake of Liepaja. The city center is 5 minute drive from the hotel. The beach can be reached within a 15 minutes walk from the hotel. 300 meters from hotel is located bird watching tower on the Liepaja Lake.

SportHotel offers different room formats that can accommodate up to 150 people. All rooms are with free Wi-Fi, TV with cable television, refrigerator and a private bathroom. Smoking in SportHotel is prohibited.

In hotel is available elevator. 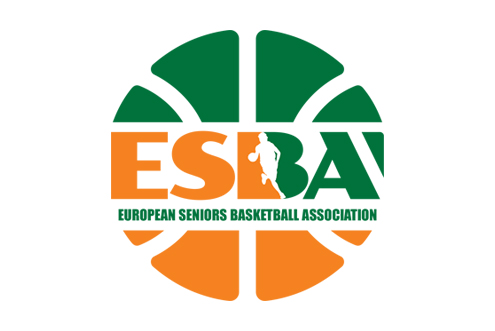 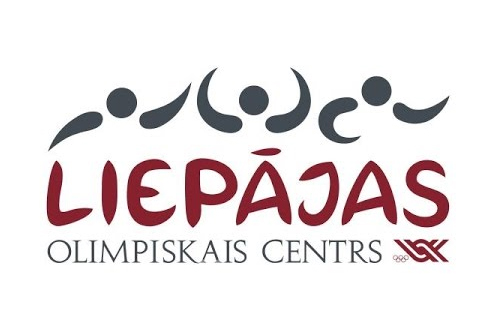 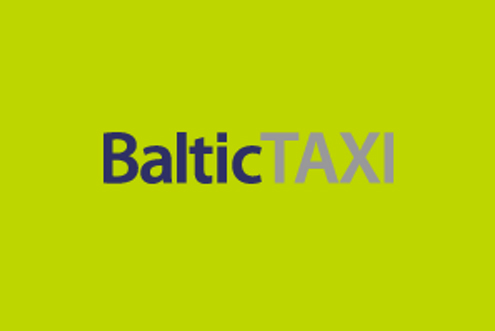 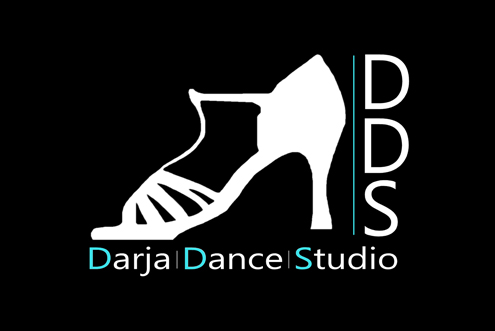 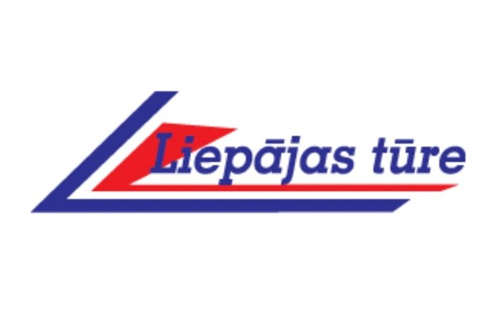 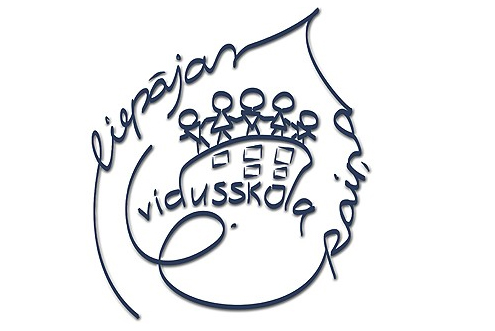 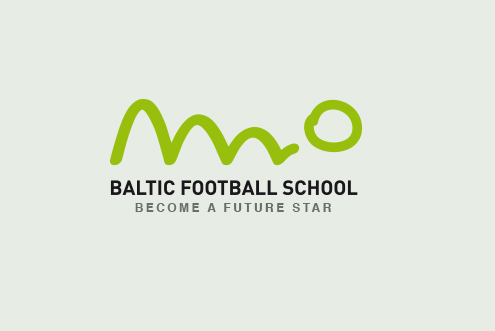 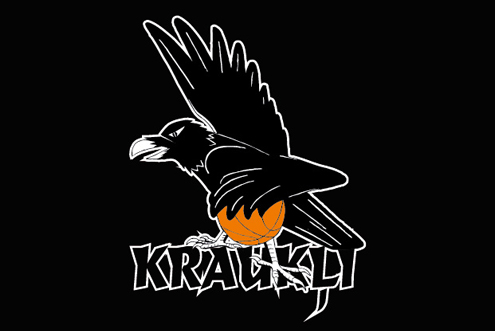 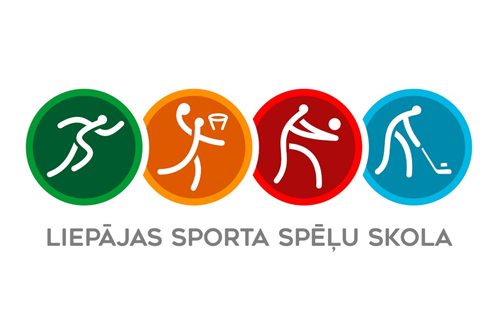 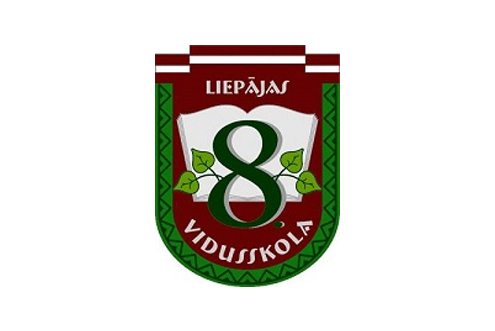 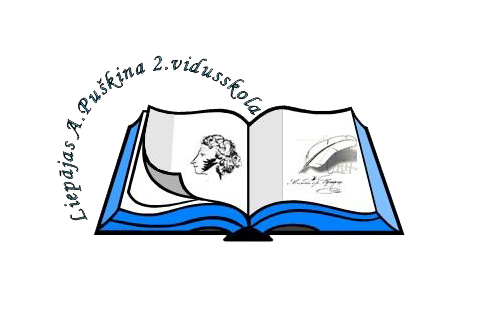 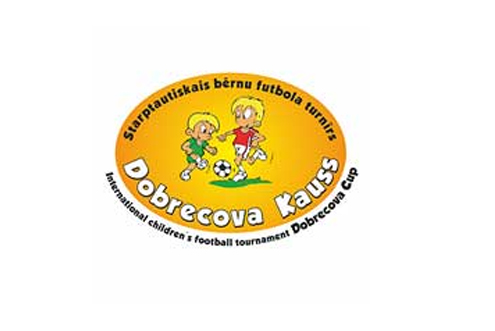 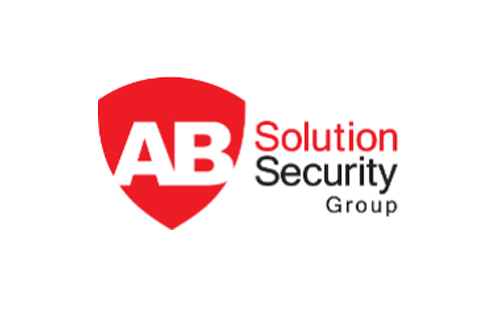 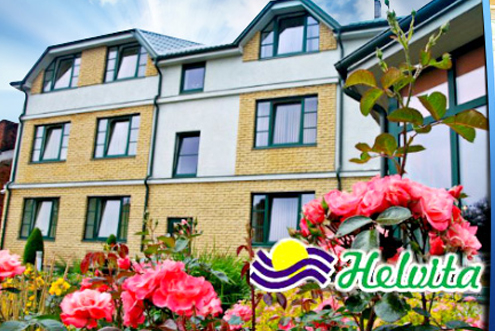 Welcome to the SportHotel - a cozy and comfortable hotel, where you can accommodate while staying in Liepaja for business or for relaxation.

Please email us to receive regular news updates about our hotel and cafe, as well as discounts and promotions...